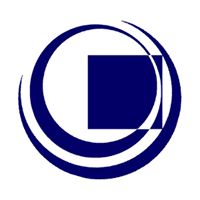 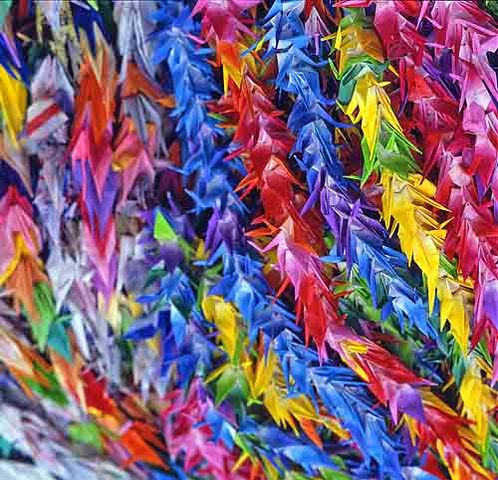 August 2, 2016 – The Nonviolence and Just Peace initiative is deeply grateful to the Catholic bishops of Japan for their support of this effort and their endorsement of the Appeal to the Catholic Church to re-commit to the centrality of Gospel nonviolence.

Below is a letter sent to Cardinal Peter Turkson, president of the Pontifical Council for Justice and Peace; included is a link to the letter that the Catholic Bishops’ Conference of Japan sent as endorsement of the Appeal.

We are pleased to inform Your Eminence that the Catholic Bishops’ Conference of Japan agree with the final document: “An Appeal to the Catholic Church―To Re-Commit to the Centrality of Gospel Nonviolence” announced during the Nonviolence and Just Peace Conference sponsored by the Pontifical Council for Justice and Peace and Pax Christi International from April 11 to 13, 2016 in Rome.

In response to Pax Christi International’s request, we hereby send you the attached consent letter sent on July 25, 2016 to the Office of the Nonviolence and Just Peace Conference.

Most grateful to Your Eminence for all that you have done and are doing for the universal Church and also in favor of our local church in Japan, and with prayers for your continued good health, I remain

Devotedly yours in Our Lord, 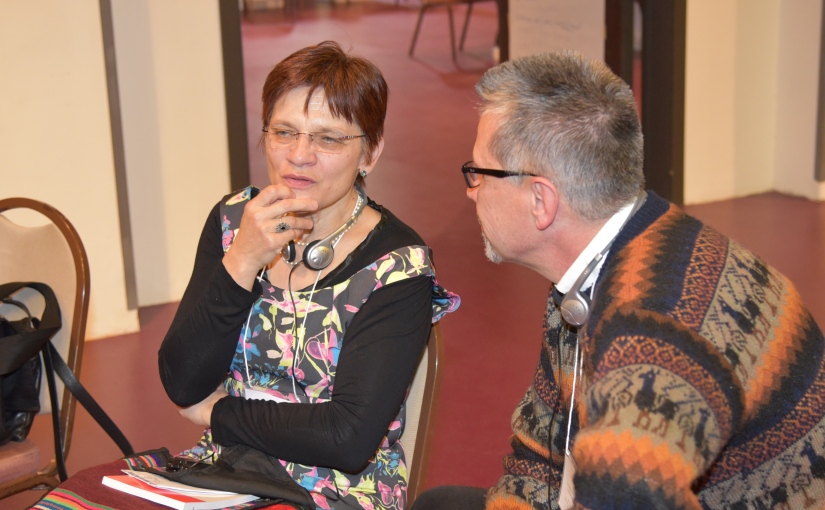 The following report on the April conference was written by Ana Raffai, a nonviolence trainer from Croatia who attended the gathering, and was published in the Summer 2016 newsletter of Church and Peace, an European ecumenical network of peace churches, and peace-church oriented congregations, communities and service agencies.

Such provocative questions were heard at the conference on “Nonviolence and just peace: a contribution to Catholic understanding and a commitment to nonviolence”, which took place on the invitation of the Pontifical Council for Justitia et Pax and Pax Christi International from 11 to 13 April in Rome.

The conference brought together 85 people from all over the world. Most of them are active in working for peace and human rights, and have a rich fund of knowledge about theology and peace theory. Priests and bishops, the members of Justitia et Pax are important for the support of nonviolent strategies in the work of the Roman Catholic Church. One of them was Bishop [Luigi] Bettazzi, one of the few remaining bishops who was at the Second Vatican Council, who radiates the spirit of Vatican II as he struggles for a church seeking justice.

Nonviolence is on its way back again in the work of the Roman Catholic Church. It is not a matter of inventing something new but of returning to the sources – to the experience of the early church. END_OF_DOCUMENT_TOKEN_TO_BE_REPLACED

The following statement — a “message of encouragement and hope” — was released by the Catholic bishops of South Sudan on June 16, 2016. It can also be found on the Solidarity with South Sudan website.

“Be strong and of good courage, and act. Do not be afraid or dismayed; for the Lord God, my God, is with you. He will not fail you or forsake you, until all the work for the service of the house of the Lord is finished.” (1 Chronicles 28:20)

We the Catholic bishops of South Sudan, meeting in Juba from 14th-16th June 2016, have prayed and reflected about the situation in our country in the light of the Gospel, and we issue this Message of Encouragement and Hope to the people of South Sudan and our regional and international friends and partners.

In the life of the Catholic Church, there have been many blessings during this year. The Holy Father Pope Francis declared it a Year of Mercy with the words: “This Jubilee Year of Mercy excludes no one.” We are called upon to show mercy and forgiveness, even in the face of great evil and suffering, but we are also called upon to repent and do penance.

The Synods on the Family in 2014 and 2015 led to the publication in April 2016 of the Post Synodal Pastoral Exhortation Amoris Laetitia, The Joy of Love. It affirms the centrality of the family – indeed “The Church is a family of families”, God’s family – and dwells on pastoral care for the family. The family does not exist in a vacuum. Real problems which face families in South Sudan are recognised in the Exhortation; “the family has the right to decent housing… Families, in particular, suffer from problems related to work, where young people have few possibilities… Societies experiencing violence due to war, terrorism or the presence of organized crime are witnessing the deterioration of the family… the so-called phenomenon of ‘street-children’ is on the rise… forced migration of families, resulting from situations of war, persecution, poverty and injustice, and marked by the vicissitudes of a journey that often puts lives at risk, traumatizes people and destabilizes families…” But the document also speaks highly of African families: “In some countries, especially in various parts of Africa, secularism has not weakened certain traditional values, and marriages forge a strong bond between two wider families, with clearly defined structures for dealing with problems and conflicts.”[1] May the strength of our South Sudanese families be a resource for peace and reconciliation in our nation.

From 11th-13th April 2016, an important conference entitled “Nonviolence and Just Peace: Contributing to the Catholic Understanding of and Commitment to Nonviolence” was held in Rome under the auspices of the Pontifical Council for Justice and Peace and Pax Christi International. The South Sudanese church participated. The Conference declared: “We believe that there is no ‘just war’… Pope Saint John XXIII wrote that war is not a suitable way to restore rights; Pope Paul VI linked peace and development, and told the UN ‘no more war’; Pope Saint John Paul II said that ‘war belongs to the tragic past, to history’; Pope Benedict XVI said that ‘loving the enemy is the nucleus of the Christian revolution’; and Pope Francis said ‘the true strength of the Christian is the power of truth and love, which leads to the renunciation of all violence. Faith and violence are incompatible’. He has also urged the ‘abolition of war’…” and called for “A Just Peace approach… to build peace as well as to prevent, defuse, and to heal the damage of violent conflict. This ethic includes a commitment to human dignity and thriving relationships… We recognize that peace requires justice and justice requires peacemaking.”[2] Echoes of our own frequent statements that the civil war in South Sudan has no moral justification can be heard in this. END_OF_DOCUMENT_TOKEN_TO_BE_REPLACED 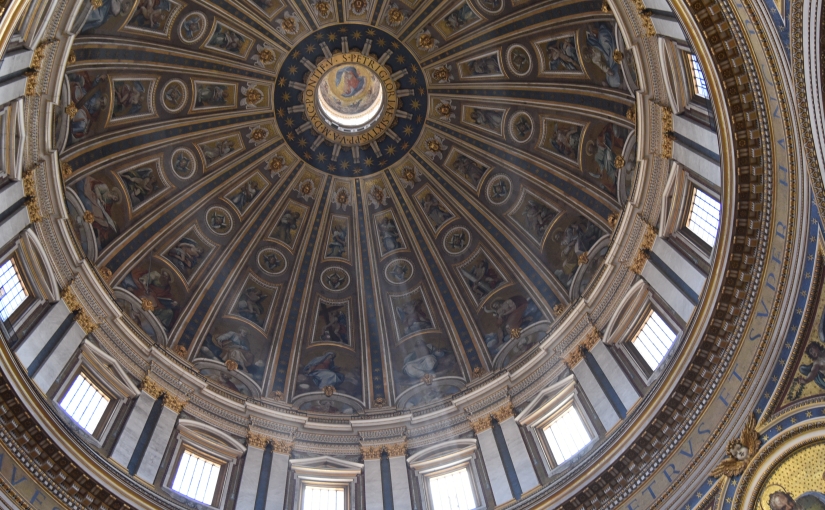 The Catholic Nonviolence Initiative, a project of Pax Christi International, the Catholic peace movement, affirms that active nonviolence is at the heart of the vision and message of Jesus, the life of the Catholic Church, and the long-term vocation of healing and reconciling both people and the planet.

This bold effort was launched at the Nonviolence and Just Peace Conference held in Rome April 11-13, 2016 and co-sponsored by the Pontifical Council for Justice and Peace, Pax Christi International, and other international bodies (see full list below). END_OF_DOCUMENT_TOKEN_TO_BE_REPLACED